On our way northward from the island of Rab yesterday, we decided to deviate by taking the ferry to Krk, where subsequently a bridge would connect us to mainland Croatia. Lunchtime destination? Buncaluka Naturist Resort on the southern tip of Otok Krk. It’s a lovely spot, and it was a lovely day – Father’s Day after all – until I got scolded by a German patron for… ready for this? Being naked. We had taken our cue from a German couple next to us; he was naked, she had a pareo around her waist – we followed suit. But when I dashed down to pay the beach attendant the rental fee for our lounge chairs, a less-than-pleasant restaurant patron ceased conversation to issue me a citation.

To be fair, I was naked in the restaurant area, which is exactly 0 meters from the beach area, and I had actually read something about the need to cover up in the bistro, though it’s always very difficult to tell exactly what that means. And what’s more, we had been interacting with our server for at least 45 minutes, who certainly had noticed our weapons were not concealed, yet he did not seem alarmed by us or the similarly attired couple at the next table. Apparently the actual rule here is live and let live. 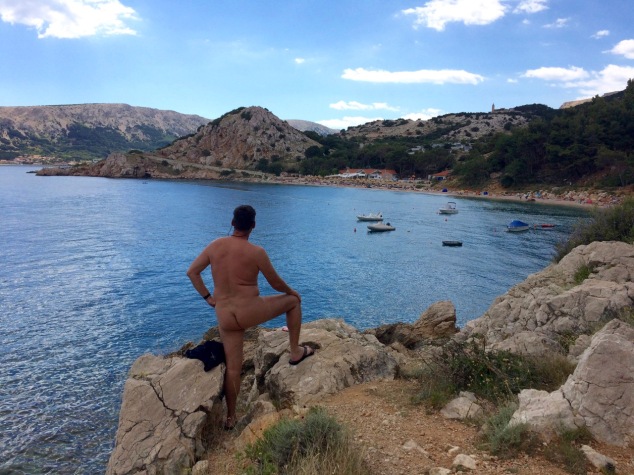 In each of the French naturist resorts we’ve visited, nude dining is always permitted, though most guests do not exercise the option. Where we’re staying in Valalta, it’s similarly nebulous – put clothes on to eat, unless you’re at a beach bar, or near a beach, or … well I don’t know exactly. Go across the fjord to Koversada to have lunch at the fish restaurant and you’ll find more naked patrons than not. You’re at a naturist resort for God’s sake. Is it such a stretch to be naked? 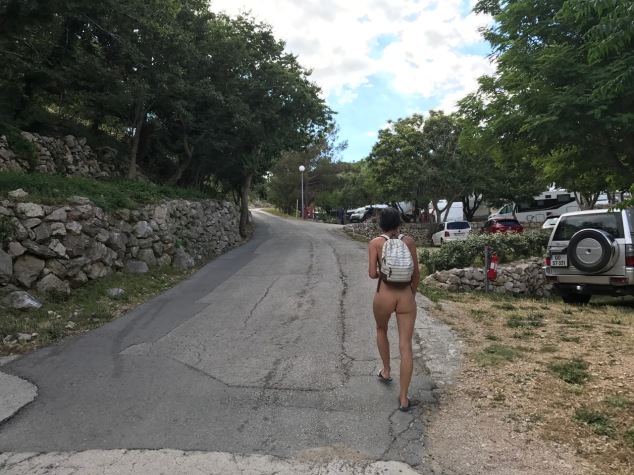 Should I dress to walk home?

I suppose there is the argument to be made for hygienic conditions in an area where food is served, (though I find naturists to be more conscientious than most about hygiene, especially compared to the typical beach town crowd) or maybe the other patrons simply don’t want to “see your junk” while eating their grilled squid, but that’s not actually my point. 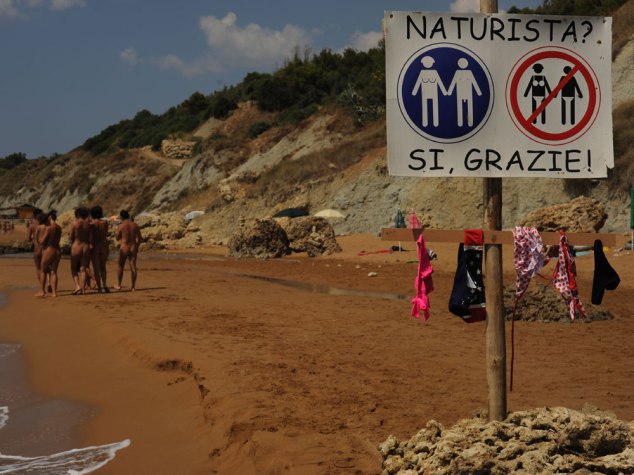 Seems clear to me.

Given the relentless rhetoric about naturism as ultimate freedom, the rules and regulations that govern most naturist places are often complicated at least, and downright contradictory at best. I was particularly amused by a sign right outside the restaurant and bar of an Italian naturist resort that said, and I quote, “Naturista? Si Grazie!” But walk three meters beyond that sign and sit at that bar and you get reprimanded by an old Italian woman for indecent exposure. 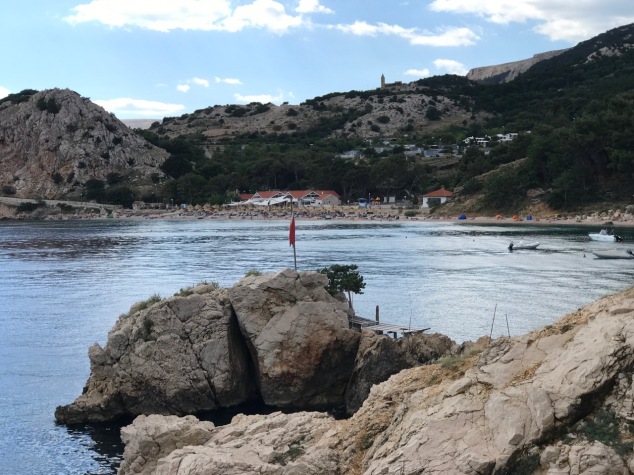 Buncaluka – It really is a beautiful spot.

Perhaps I’m sounding overly-sensitive, but we have found time and again that it literally takes the better part of an entire week to learn the explicit and implicit rules of virtually any naturist place we have visited. And it works both ways! My wife was once chastised for wearing a scarf around her midsection at a French naturist resort, despite the fact that she was covering a scar from a recent surgery. “You must be naked in the pool area! Undress or leave!”

So with that, here is a summary of the typical resort rules for European naturism: 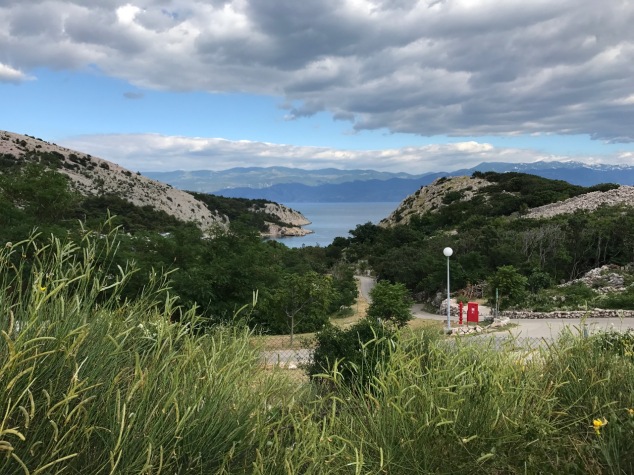 Naturism on the Island of Krk

I’ve grown weary from reading the long and winding thread of forum posts regarding the decline of naturism and the aging of the naturist population. But the fact is, if I visit a textile hotel and end up in a state of paranoia wondering if I’m pissing off the locals, I’m not likely to harbor fond memories about my relaxing vacation. For those who live in the eastern United States, it’s something akin to showing up to a summer wedding without a coat and tie, only to realize you’re the only person there who didn’t meet the dress code. Are you the only person smart enough to know how to dress in 90-degree heat, or have you ruined the bride’s most special day in ignorance of the dress-code? We keep saying that nudity is all about acceptability and tolerance — except when it’s not.

Of course, there’s also another post to be written about photography at naturist places, and the fact that I’ve included a few pics in this post, taken before I saw the “camera-slash” sign, but after I had seen several others taking phone-shots of their friends and family on the beach amidst a sea of naked people. Just another tangent that makes the simplicity of nakedness way more complicated than it should be.

And there you have it!

Don’t worry newbies. It’s not just you. It really is that confusing.