As we near the end of a five week nakation in Europe, I find myself asking the same question I do every year about this time as we prepare to return to our everyday lives in the eastern United States. Really? Aren’t there places we can replicate this at home? I keep reading that more Americans than ever are open to the idea of social nudity. But unless you get on The Big Nude Boat or travel abroad, where do you find this on American soil.

Every time I bark up this tree, I draw the ire of those lovingly devoted to their home nudist clubs, who feel understandably irritated when I suggest that despite all the cultural barriers that make social nudity unfathomable to the average American in the first place, the movement is further hindered by the fact that we make that first naturist venture nearly insurmountable.

No doubt, my opinion on this matter is very much tainted from experiences that took place about twenty years ago, when our children were young and we were trying to replicate the family naturist experiences we had enjoyed in France.

When one compares this with oh so many places in France, Spain, and Croatia, where one can camp for about $10 a day, with all the amenities you would expect at a National Park campground in the US, it causes me to ask – how do Americans get beyond the concept of the “Nudist Colony.” (David Sedaris provides a vivid experience he had at a nudist colony – well worth the read, just for the laughs. Sadly accurate.) There are some valiant attempts out there to normalize all this for the millennials, most notably with activities organized by YNA (Young Naturists of America) or FYN (the Florida Young Naturists), with a concerted and focused effort to create events that seem relevant to the under 60 crowd, while not requiring a credit check and two months rent to gain admission.

Those efforts notwithstanding, I had another wave of despair as a nudist club we’ve thought about visiting passed through my Twitter feed today. I clicked though, thinking maybe we could make a call on them before the weather turns. It looks lovely. Maybe that could be our naturist branch office not so far from home. But alas, it turns out things are even more restrictive than they were 20 years ago. A visit would require me to fill out an application form with personal information so they could conduct a complete background check before inviting us for an initial visit with an obligatory tour of the property where they can tell us how to behave in a nudist park. (We’ve been naturists for almost 30 years, but of course, they don’t know that.) I believe the first visit was free, but after that, it would be about $50 a visit. Their comparatively liberal policy would allow up to four visits in a season before being requiring us to “submit an application to the membership committee for consideration.” Really? After all that, we might get voted out? Wow.

I really don’t fault the nudist clubs (Colonies? Resorts? What do we call them now?) for maintaining such strict policies. I’m sure the cost of maintaining these places is exorbitant, especially when the season is short and the capacity is limited. And indeed, Americans have a bizarre perspective regarding nudity. OK on cable TV. Expected in the movies. And a trip to the New Jersey shore is sure to be more revealing in a variety of ways than you could ever hope for. Maybe nipples and penises are thinly veiled, but beyond that – who knows!?

And we live in an era of paranoia in a society that is fixated on being extremely vigilant about every possible danger known to man. This is getting worse in Europe as well, but it seems we have lost our common sense in the midst of it all.

A final illustration to drive home my point. Some friends of ours – a group of five young women – recently visited a naturist resort in France. While there, they had lunch at the restaurant, used the pools, hung out on the beach with numerous naturist families, and even made the 30 minute naturist trek to the neighboring beach to find yet even more naturists enjoying the day in the sun and the sea – many of whom were in their own age bracket. The cost was $8 per person for the day! I’ve tried to imagine how that might have played out had they tried to replicate that experience in the US of A. What it might have cost, and whether they would have wanted to return once they had been.

Maybe the YNA, the FYN, and their millennial friends will usher in a new era that reaches beyond the walls of the nudist colony. I can only hope. 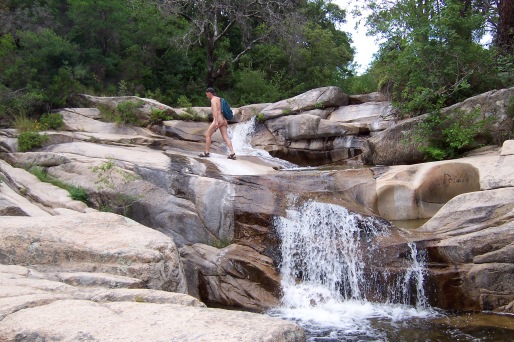 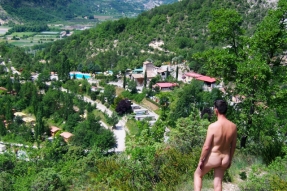 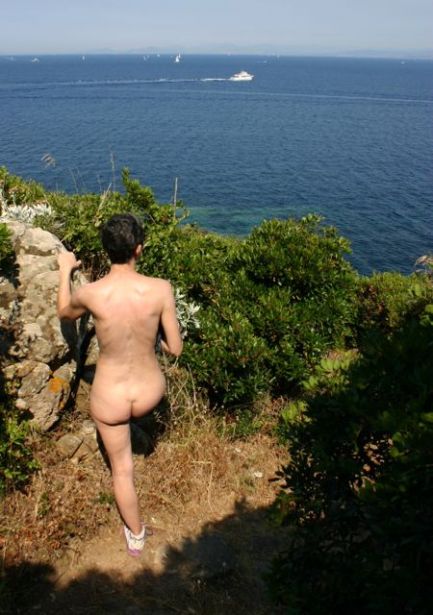 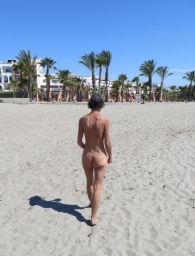 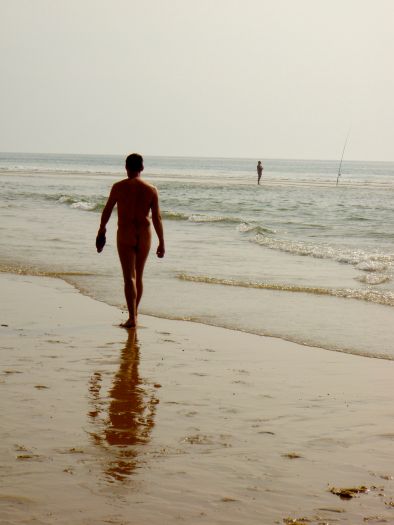 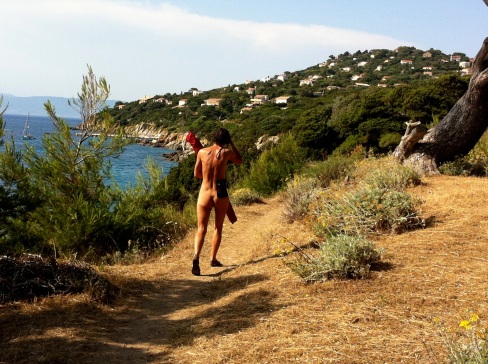 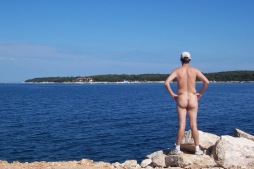 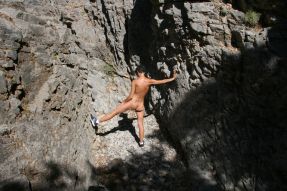 Debunking the Myths About Nudism

Being Naked and Unashamed 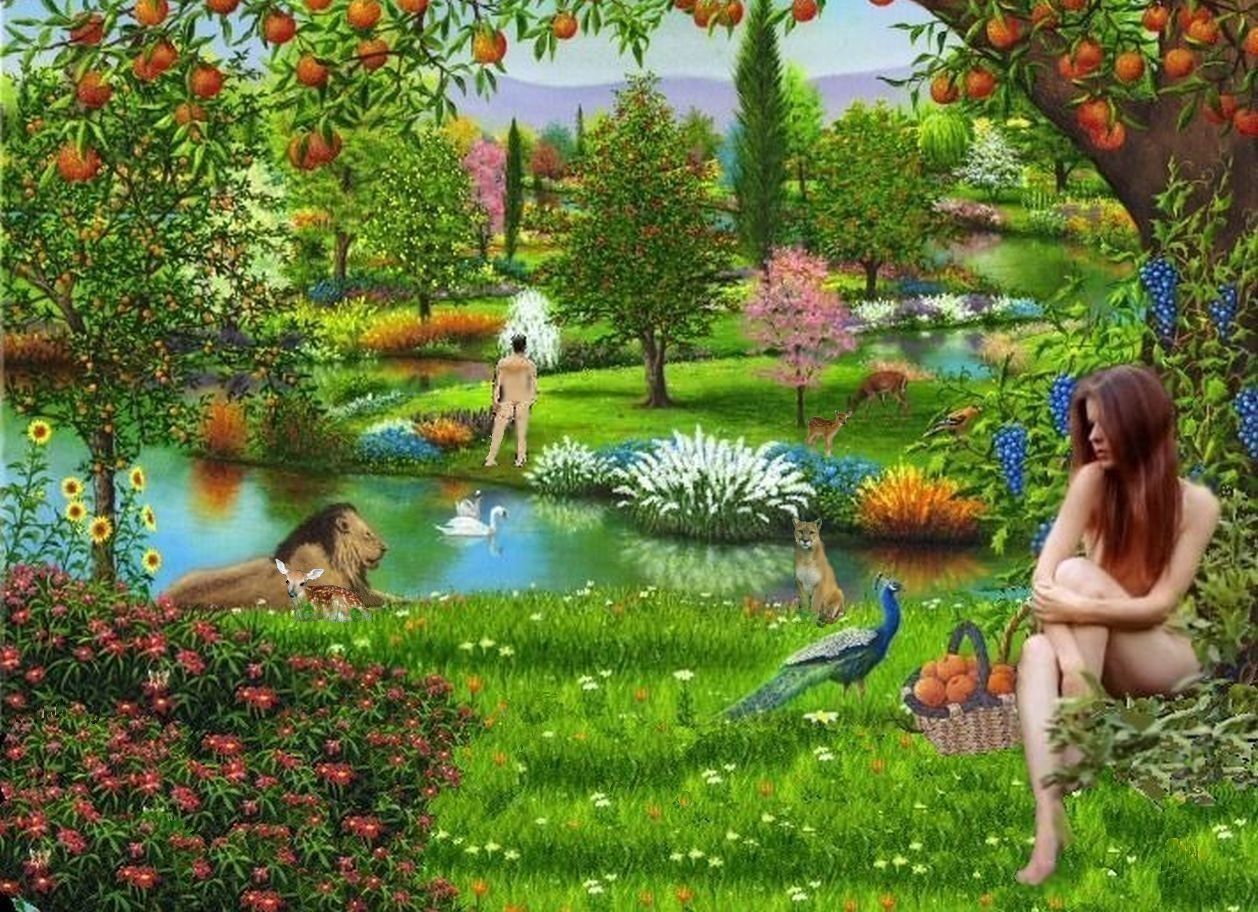 On a Nude Beach With My Parents, Baring Almost All 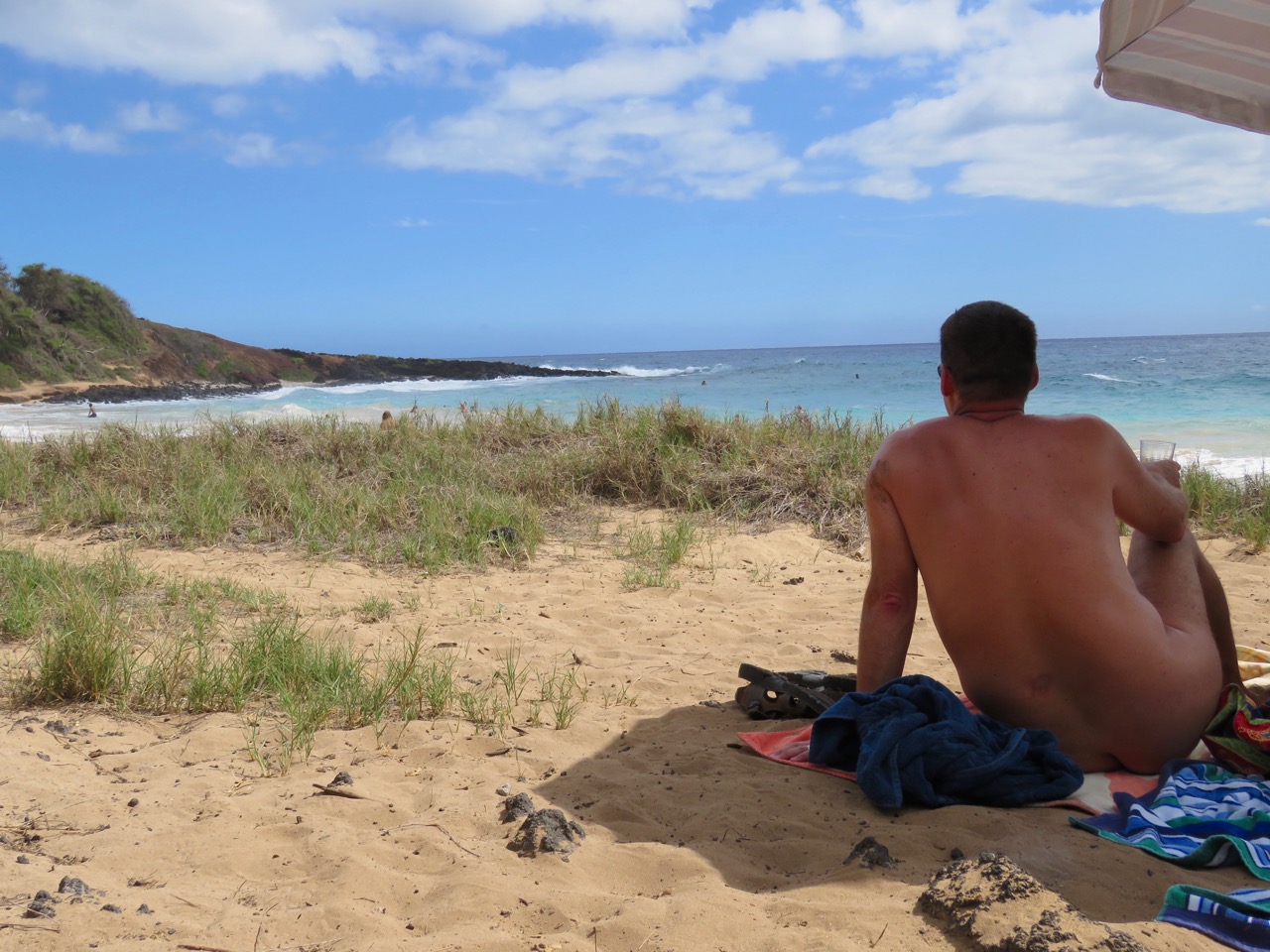 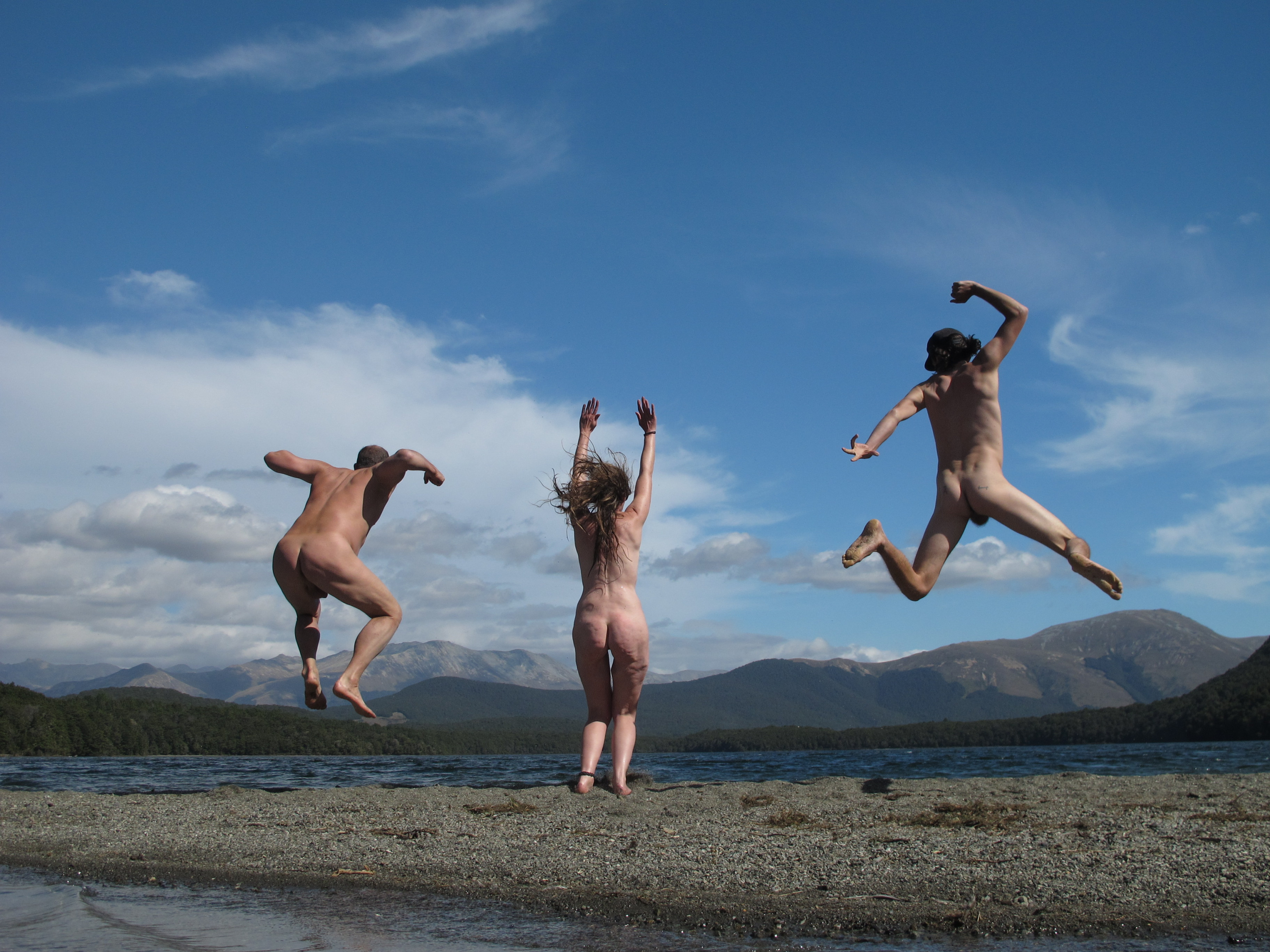